Meet the people that make our company great. 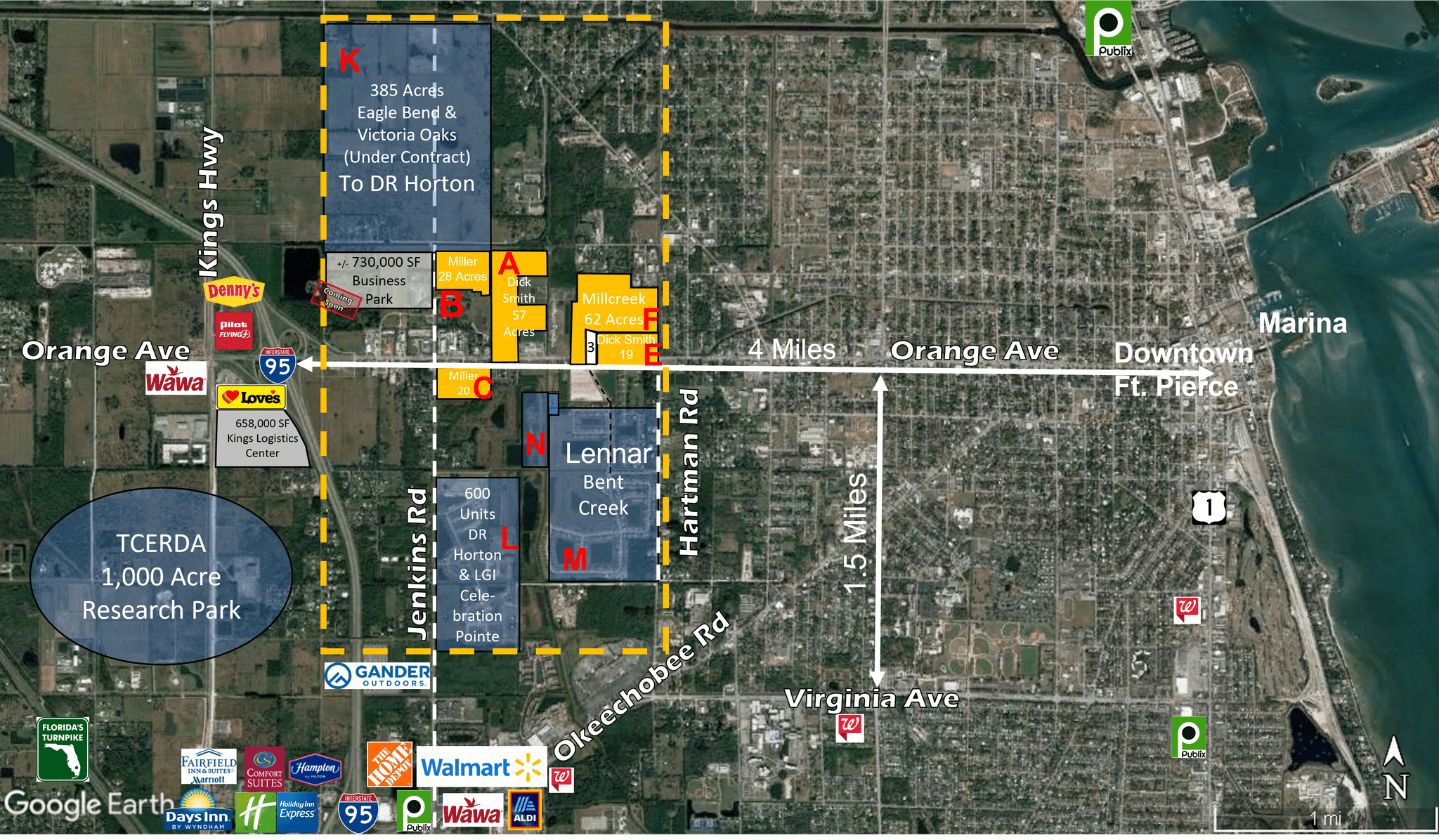 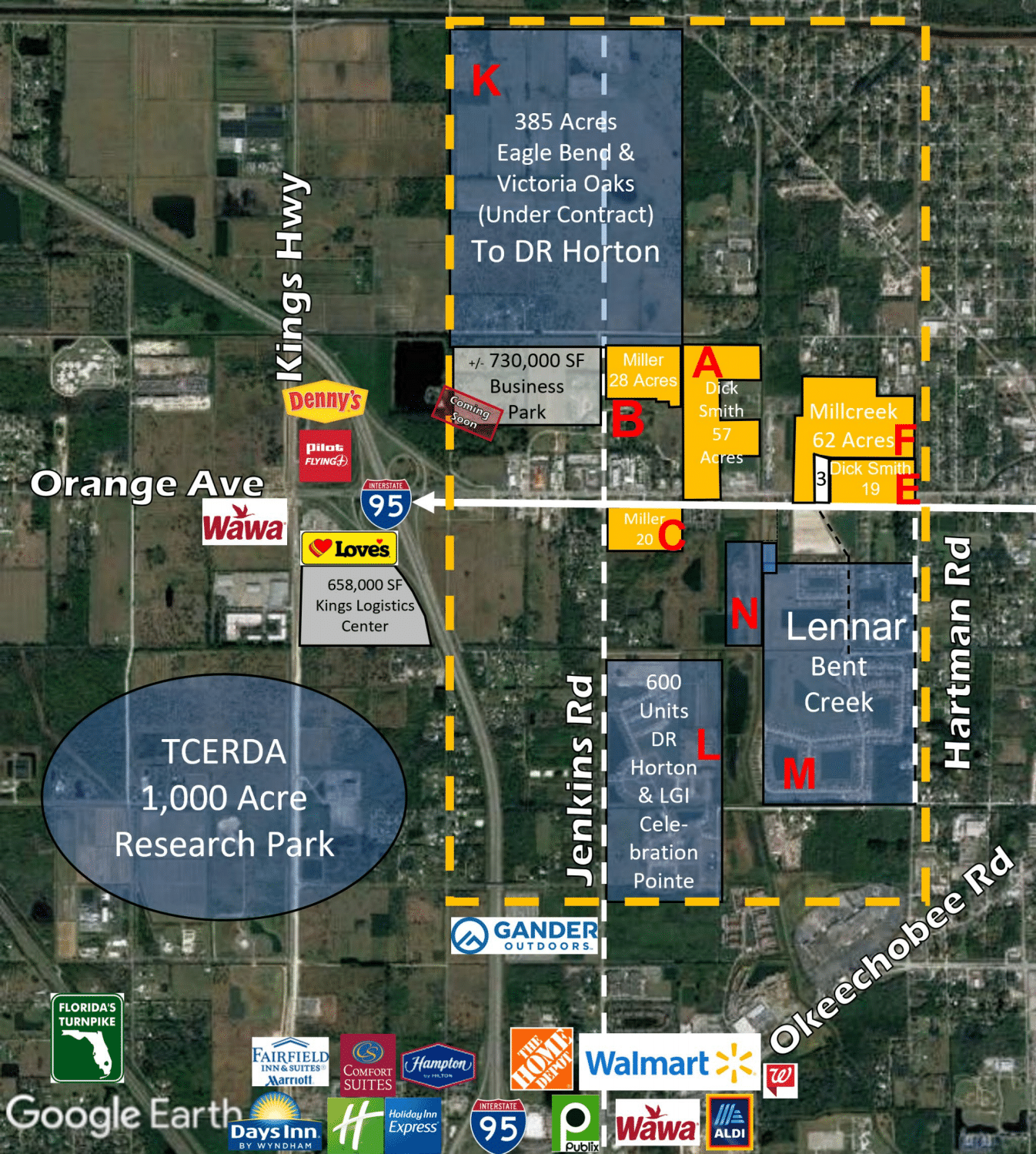 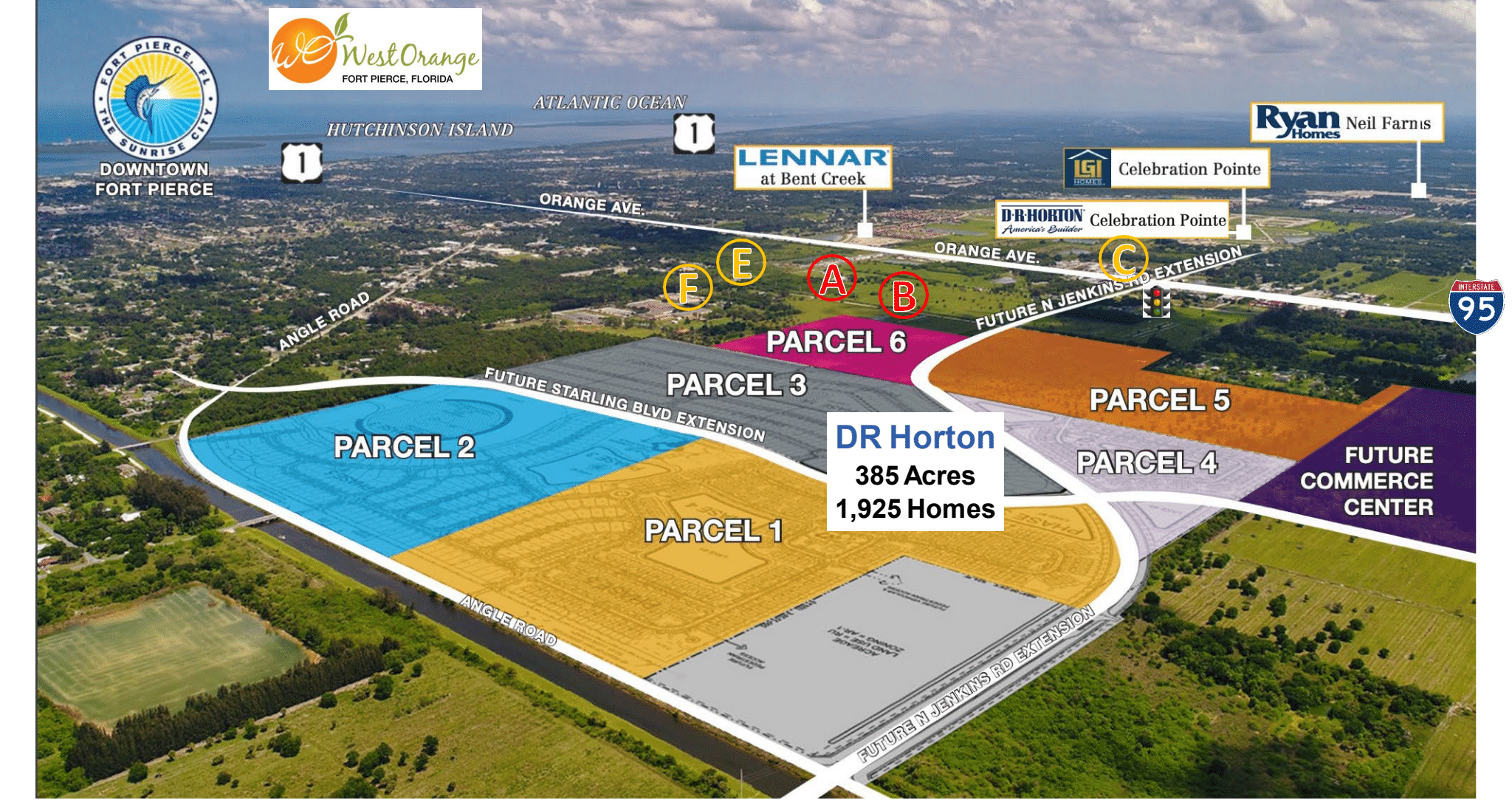 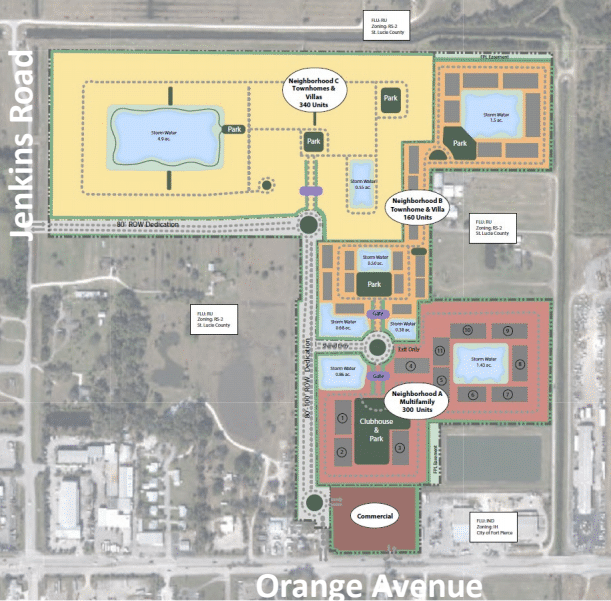 West Orange is a new, up and coming Gateway District bordering the city of Fort Pierce along Orange Ave. from I-95 to Hartman Road divided by Jenkins Road in Saint Lucy County.

Existing stalled subdivisions from the downturn of 2009 are being reactivated and new communities are being planned by some of the most active home builders in South Florida as the area is showing a surge in activity in all sectors including technology, industrial, oﬃce, residential and commercial, especially near the I-95 exits.

Much of this district will be annexed into the City of Fort Pierce and promoted by a District Promotion Fund supported by participating area developers. 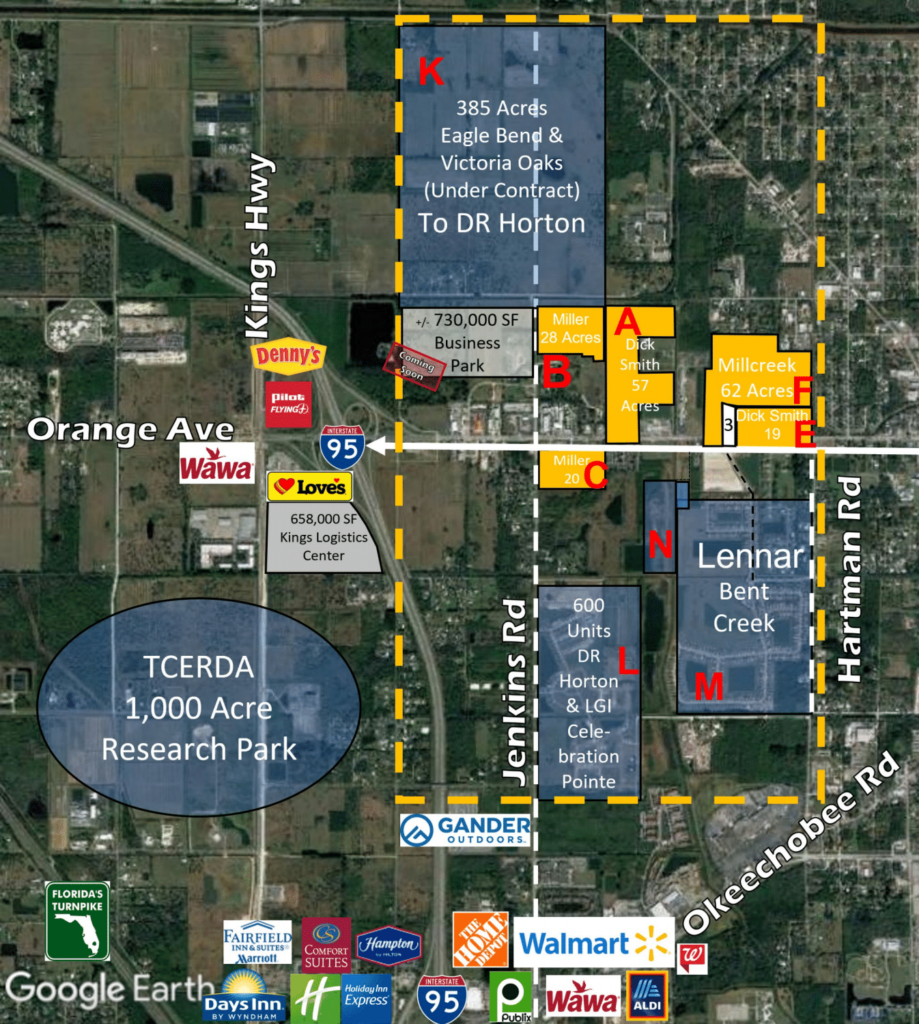 The site is currently an operating driving range called St. Lucie Golf Range located at the intersection of US1 and Saeger Ave. The site has roughly570 feet of linear frontage on US1 and will be a mixed-use project consisting of a 200-unit mixed-use multifamily project and approximately 3acres of commercial retail use, divided into two sites of approximately 1.6and 1.2 acres. The site is located 15 min away from downtown Fort Pierce, 15 min from St. Lucie West, 1 hour away from downtown West Palm Beach, and 1 hour away from downtown Melbourne in drive times. Being centrally located between these major employment areas and near the local employment drivers make this a very central location for commuters, individuals, and families.

The Greater Fort Pierce/Port St. Lucie area, including St. Lucie County, has experienced a very strong pace of population and household growth over recent years and is anticipated to continue. St. Lucie County has been undergoing expansive infrastructure changes to their highways, including the Crosstown Parkway Extension, a $91,000,000 project completed in2020 that flies over the North Fork of the St Lucie River, showing the increased demand for mobility improvements due to population growth

For Sale or Ground Lease

1.2 and 1.6 acre outparcels are part of a proposed mixed-use 200-unit apartment complex

This PUD project will contain 20,000 SF of Retail and 800 units of a mix of various product types including 300 multifamily units, and a combination of 500 townhomes, bungalows, cluster homes, and duplexes.

The project wil enjoy full median access and signage on both Orange Avenue and Jenkins Road. 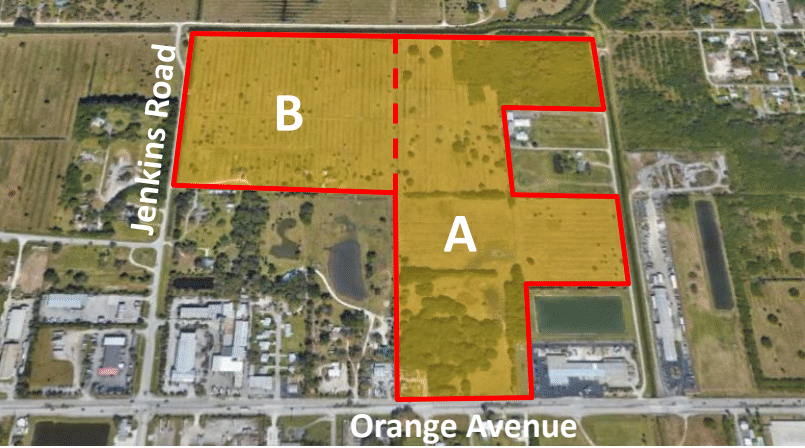 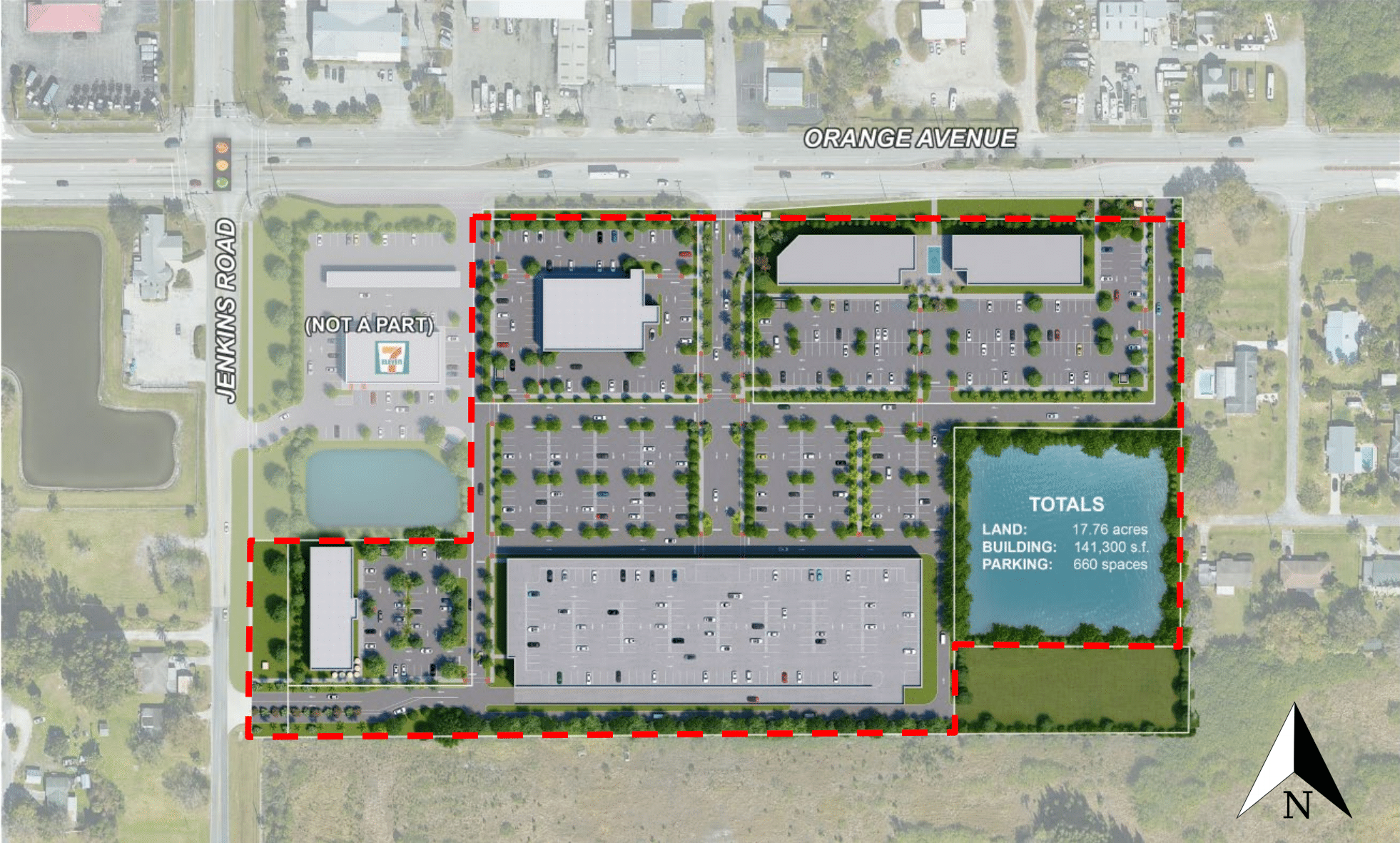 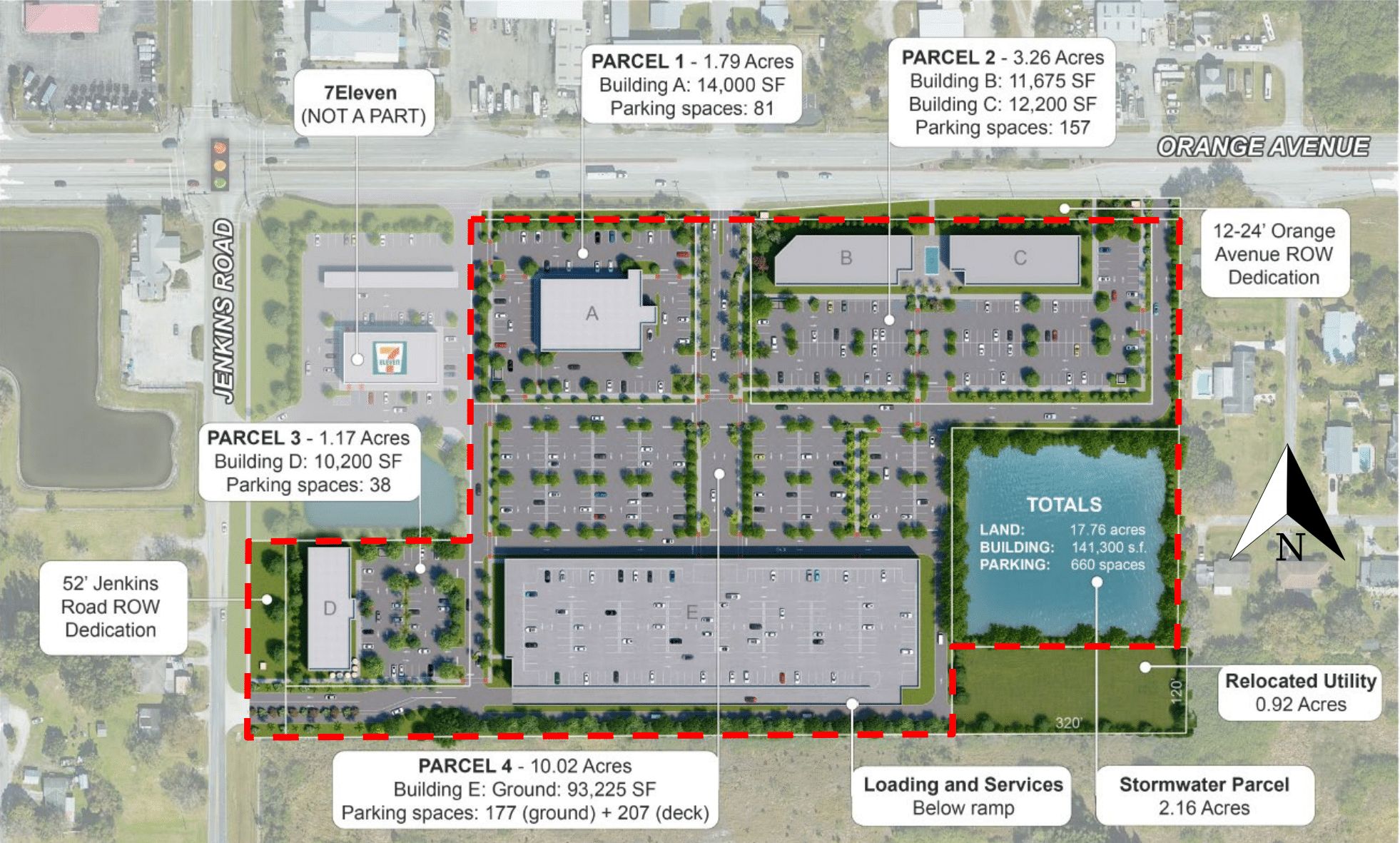 This PUD project will contain +/- 20,000 SF of Retail and 312 multifamily three-story walk-up units.

The project will enjoy full median access at the signalized intersection of Orange Avenue and Hartman Road. 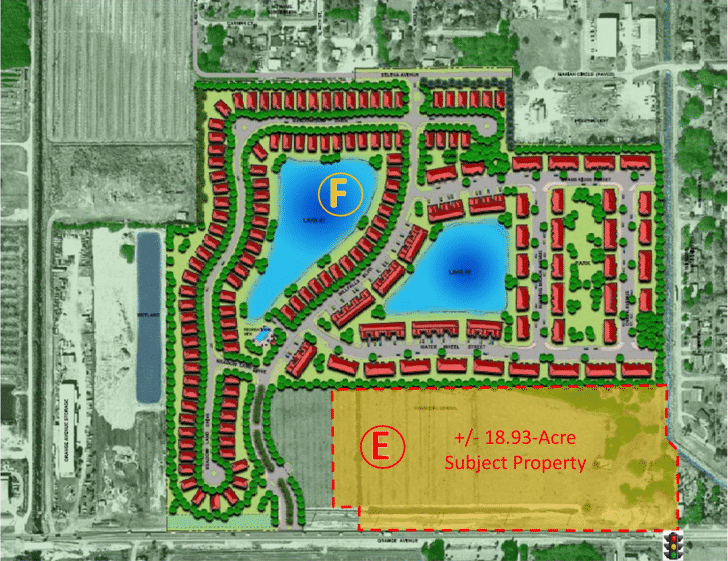 This PUD project will contain 410 single family homes, townhomes, and cluster homes. Previously approved in 2009 and in process to reinstate approvals

The project will enjoy full median access at the signalized intersection of Orange Avenue and Hartman Road. 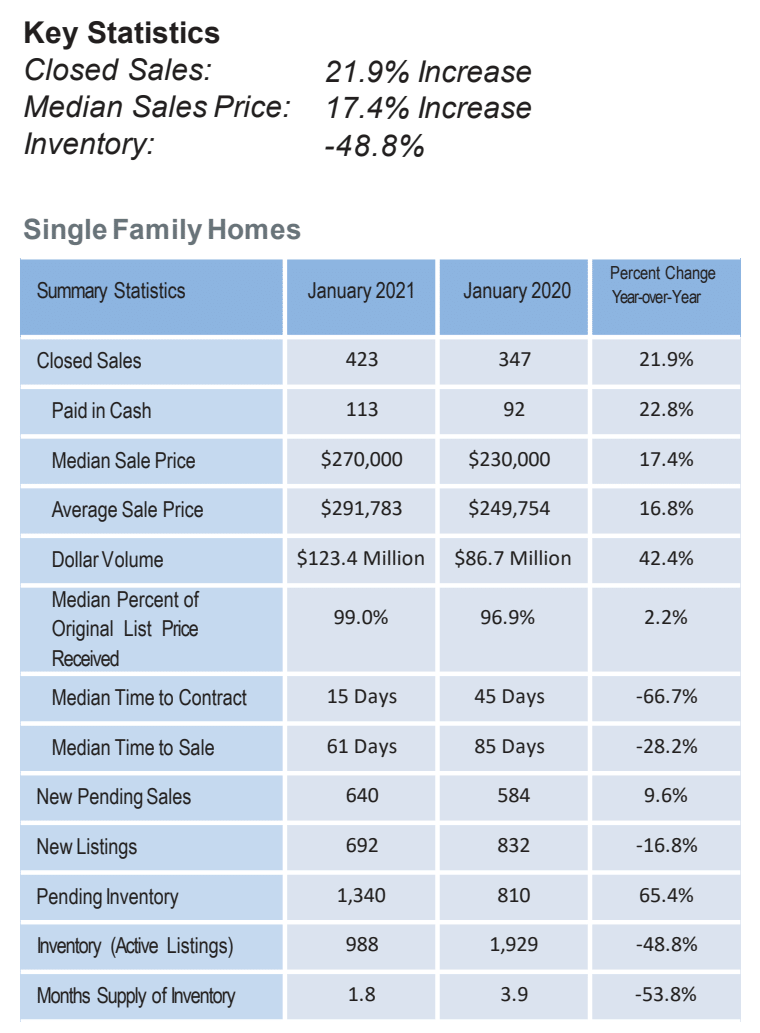 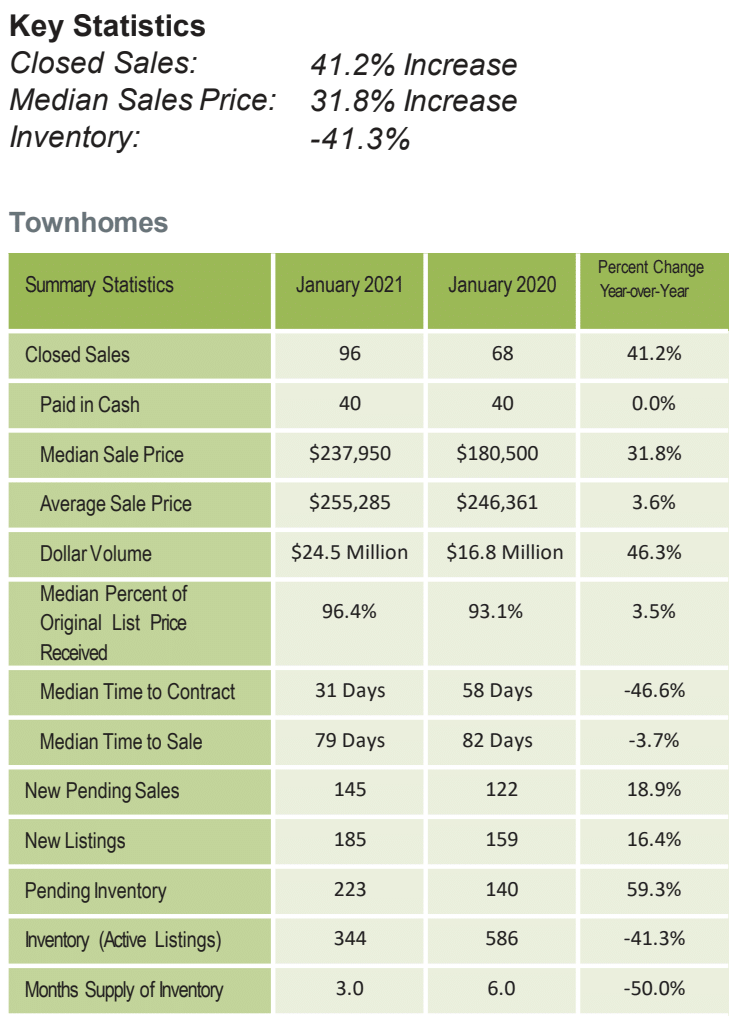 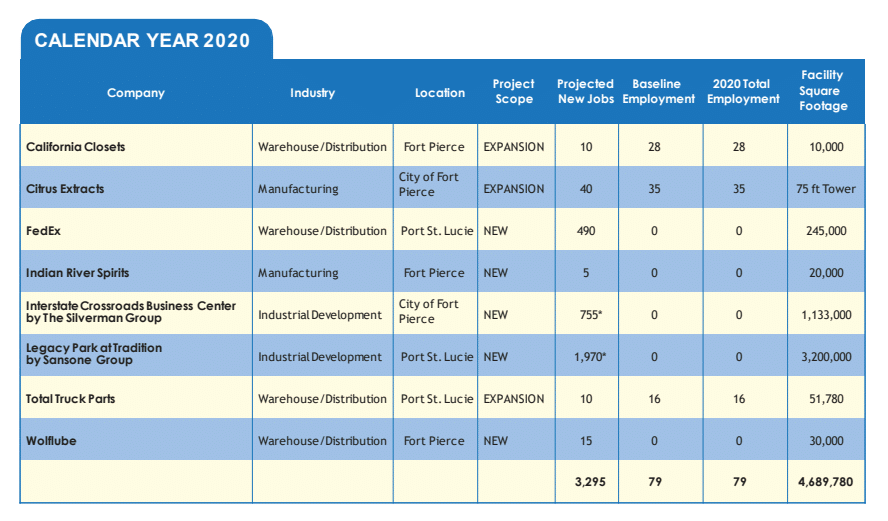 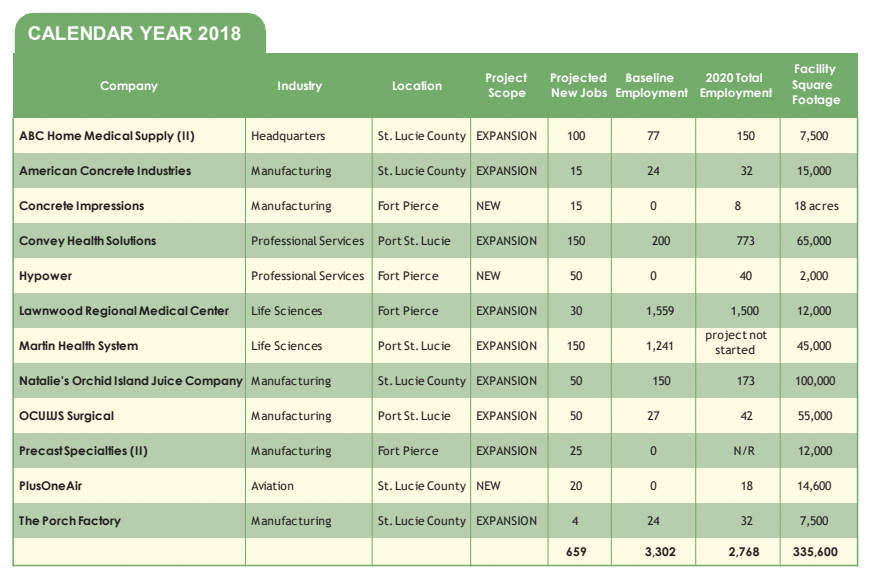 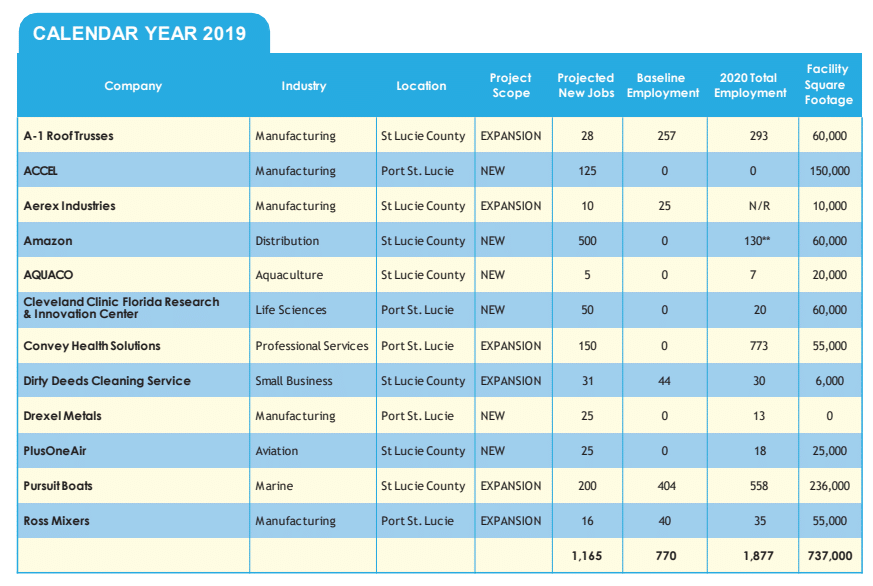