Meet the people that make our company great.

A little bit about us

Suchman Real Estate Group’s storied history of over 60 years in South Florida real estate includes our community involvement and service along with recognized leadership in the community. This has formed SRG’s culture and continues to serve as a reference point for the future.

Cliff Suchman recognized where vacant land could be utilized to forge the path of development (particularly in the Kendall-Dadeland area). His vision has been passed on to his son Larry and each of his associates.

Suchman Real Estate Group is a full service commercial real estate brokerage, acquisition, and development company specialized in land, shopping centers and other income producing properties. SRG offers a wide range of services to its clients, who benefit from the company’s longstanding market knowledge and expertise as a broker, owner and developer with the experience to develop land or repurpose properties. 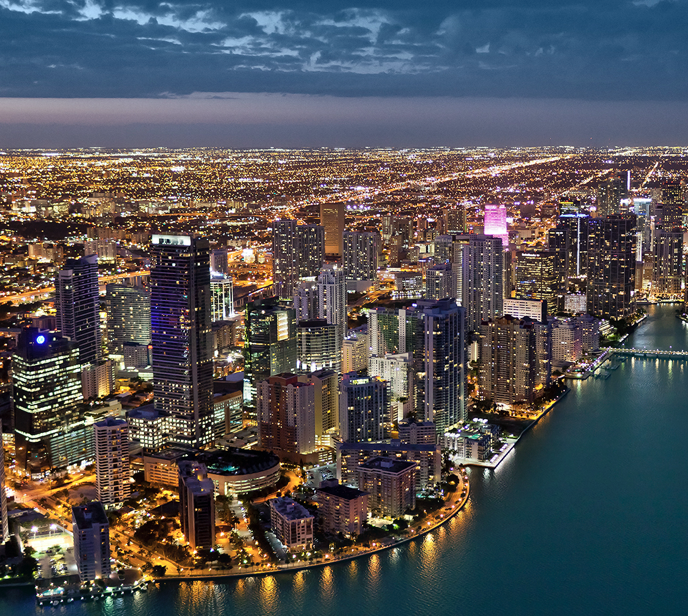 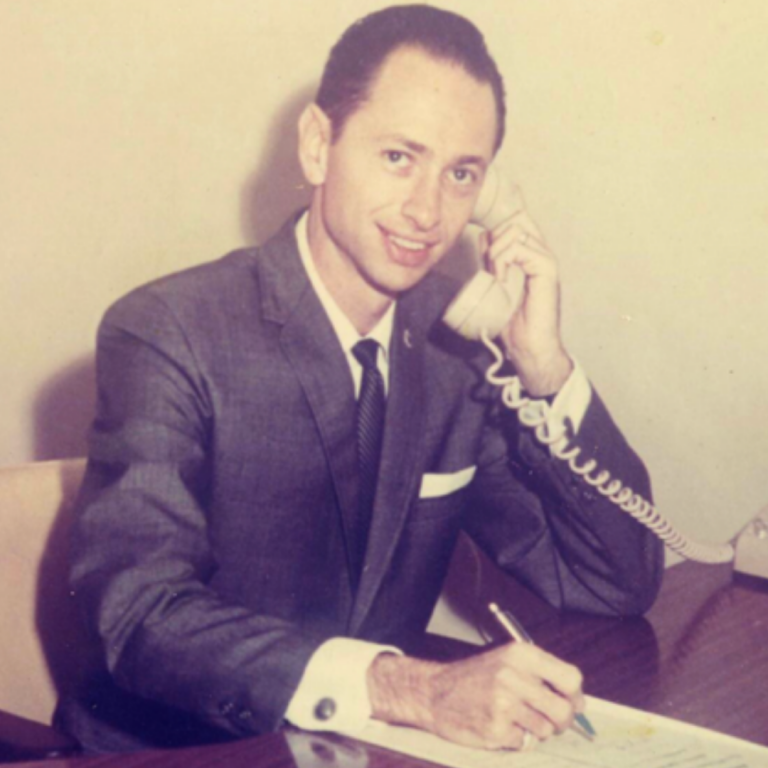 In 1961 Clifford Suchman formed Pyms-Suchman Real Estate Co. with his friend Jack Pyms. A graduate of the University of Florida with a real estate degree and a Keyes Company scholarship recipient, Cliff was a visionary and pioneer of what is now known as the Dadeland and Kendall areas of Miami, Florida.

After landing his first position with the Keyes Company, he was asked whether he wanted to locate at the Homestead office or the Miami Beach office. He picked Homestead because it was closer to the Dadeland-Kendall area, which he saw had the greatest potential for growth. Shortly thereafter a desk opened at the Dadeland office. According to Cliff, he “skipped all the way home” knowing that this was the place to be.

Over the next 50 years, Cliff left his fingerprints on the South Dade area of Miami, buying, selling, brokering and syndicating thousands of acres and developing a multitude of product types including apartments, warehouses and shopping centers. Pyms-Suchman Real Estate Co. became one of the largest single-office brokerage companies in South Dade.

In 1969, Cliff started Shane-Suchman Real Estate Co. with his brother-in-law Martin Shane, where they focused solely on commercial properties. Larry Suchman joined the business in 1983 after earning a degree in real estate and finance. In 1992 Cliff and Larry formed Suchman Retail Group with a primary focus on commercial land, shopping center leasing, management and development and retail tenant representation.

Today Suchman Real Estate Group is widely known and respected for its creativity as well as a continued vision and focus on the future of South Florida.